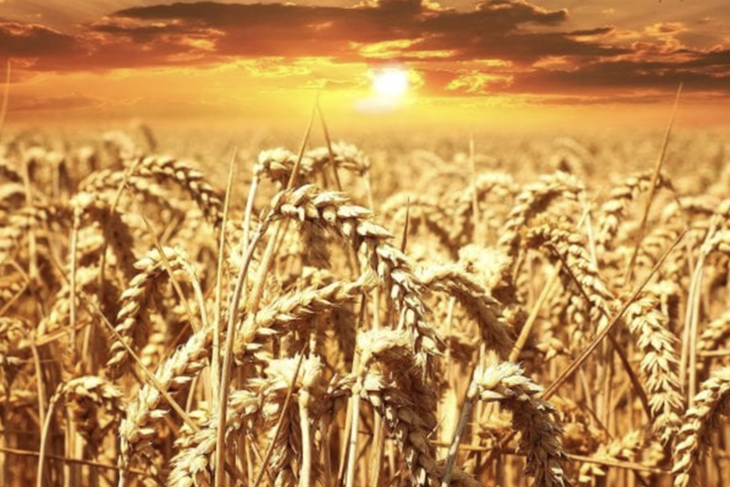 While wheat is considered a more challenging crop, breeders around the world are working to improve wheat’s genetic potential.

Globally, wheat is a gold-medal crop. It is grown on more land than any other crop. But in terms of plant breeding and genetic improvement, wheat is a stepchild. Genetic improvements for wheat have lagged behind corn and other major crops. Since 1955, U.S. average wheat yields have increased at a rate of 0.39 bushels per acre per year, while improved genetics and crop production techniques have increased corn yields at a fairly constant annual 1.9 bushels per acre per year.

The lack of genetic improvement is not for lack of trying. Compared to corn, wheat is a challenging crop for plant breeders. Wheat is a self-pollinating crop that requires tedious hand pollinations to make the crosses needed to create new varieties. Most new corn hybrids are being developed by private breeding programs with the resources to make seemingly unlimited cross pollinations. Wheat breeding programs have been more in the domain of public university programs.

“Public breeding for wheat and other cereals is at the forefront of what we do in plant breeding,” says Andrew Green, assistant professor and hard spring wheat breeder at North Dakota State University (NDSU). “Even in states where wheat acres are not dominated by public varieties, the germplasm and basic research from public programs that goes into private varieties are still important. While some of the wheat breeding positions at public institutions have taken more of a quantitative genetics or genomics focus, I can think of no positions that are going unfilled. Wheat breeding is still being prioritized.”

There are several reasons for sustaining the importance of public breeding programs. Wheat is still being widely grown not only in the United States, but globally in every region where crops are being grown. The public programs all have different focuses on the pathogen and quality problems that have local importance. Together these programs contribute to a knowledge base that is used by wheat breeders everywhere. As the world gets smaller and production regions more and more connected, growers are encountering novel pests and diseases. It is beneficial for breeders at a public facility to have access to diverse germplasm from other regions. Public programs are also training new plant breeders in addition to doing basic research work.

“We do a lot of work with wild relatives, and we do not expect to have a commercial product within at least five to 10 years,” he says. “These are things we want to do because we think they are useful in the long haul for bringing in new sources of variation. This is a good role for public programs to play. We do variety development, but we also want to maintain a component of our program that is more germplasm development-oriented, something private industry would be less likely to pursue.”

He also sees the public sector playing an important role in training the next generation of plant breeders. He believes it is better for the industry if students are trained in a program doing the same sort of things they will be doing in the “real” world. They will be familiar with the techniques and tools and practical aspects of a breeding program. He says this is a critical role for public programs as new breeders encounter the challenges of breeding new, improved varieties.

Wheat has a complicated genome that has taken time to decode. It took the International Wheat Genome Sequencing Consortium (IWGSC), a group of researchers from 19 countries, 14 years and around $75 million before they were able to publish wheat’s complex and very large genome with 107,000 genes in 2018. Just one of wheat’s chromosomes (3B) is larger than the entire soybean genome. Further complicating the IWGSC’s decoding task, 85% of wheat’s DNA consists of repetitive sequences. It’s like solving a giant jigsaw puzzle that depicts the same patch of blue sky three times over.

“You have no idea where things go,” commented Kellye Eversole, who led the IWGSC. “It’s really a miracle that we finished.”

Compared to the increased knowledge available to corn and soybean breeders, there have been relatively few advances in wheat breeding information until the IWGSC published the wheat genome.

“There is definitely a lot of work in that area looking at different ways to manipulate wheat’s genome map,” Fritz says. “We have doubled haploid technology, but it is not a new technology any longer. Using doubled haploid to speed up breeding along with the implementation of markers and the recent sequencing has given us a much more robust platform to employ markers more like they are employed in maize breeding with genomic selection and prediction. How we use those markers has really changed the tenor and structure of our breeding program.”

Looking to the Future

What are wheat breeders looking at 10 years into the future? A few things top the list – fusarium head blight resistance is becoming a high priority. They are thinking about diseases that may or not be here. There is some evidence that there are race changes in rust pathogens. The durability of rust resistance has been a long-term issue. Moving toward methods that give durable resistance to major pathogens like rust diseases are critical. There are some additional opportunities around quality traits that are not necessarily traditional pan bread qualities. Arcadia Biosciences, Inc., for example, in March 2020, announced the U.S. Patent and Trademark Office had awarded a patent for its yield-improving allele for high fiber, resistant starch wheat.

“Even within the pan bread side, there are qualities like gluten strength characteristics where there may be some value down the road,” according to Fritz. “Being prepared for a marketplace that may be more segmented where there are materials more suited to the IP segment for quality. People want traceability for their food supply. Then there is the commodity class channel that is more focused on yield potential and the nuances of your selection are a little bit different. What are the production systems going to be? As cropping systems change, there are a lot of things we need to think about to put products out there that are best suited to what the farmers need.”

Genetic Diversity: Fritz says a USDA geneticist in Manhattan is looking for diversity with emmer wheat to create diversity, especially for agronomic traits, abiotic stress tolerance and disease resistance. There may be an untapped a treasure-trove that have not been tapped into for traits that could influence quality characteristics from flavor preferences to gluten functionality and nutritional characteristics life iron and zinc content. Effectively mining that diversity is another outcome from the advances we have had with advancing technology and our understanding of the wheat genome. I think there is real opportunity there, Fritz observes. “These are some of the important things I foresee as we go down the wheat improvement road in the next 30 to 40 years.”

GM technology: Beyond that, there has to be discussion around GM wheat: is this something that is agreeable to the marketplace? For other crops, GM has been a big factor for getting them planted on new acres, whether that is grade A acres in Illinois or poor acres in some other place. “GM wheat is something that needs to be looked at,” says Paul Morano says, head of NA Cereals for Syngenta “GM wheat is needed, and that is a different story. I think it will be several years before the tide turns. Culturally, that will be a major hurdle.” Syngenta is not working on GM wheat today.

The other thing that plant breeders have been scratching their heads about for years is getting more quality into wheat. Wheat is still a basic food crop. There are a lot of issues out there, including gluten. What can be done to make it a more sellable product for the food market, whether that be an all-around better baking product or a better feed product for animals? Those are some of things that need to be researched in order to increase wheat’s competitiveness to other crops. There are always the standard disease and pest resistance things that breeders are looking at, but they have to somehow technify wheat, according to Morano.

Hybrid vs. pure lines: The debate about hybrids vs. pure lines has not changed much in the past five years. Some major companies are very heavily invested on the hybrid side. The question is, what will eventually win out: the hybrids or pure lines.

“There is still that fight for acres and how do we maintain relevance. We need to see wheat not just as a wheat crop, but how does it fit into the overall agricultural system? In some ways that involve how we breed that crop,” Fritz explains. “A lot of our wheat in Kansas goes after soybeans. That should influence some of our decision about how we breed. The quality traits are still much more front and center. How do we address those things? What role will be a high enough volume to make it rational to make a change? Will there be a reasonable return on benefit? Some traits might be interesting, but too small in volume to be economically viable. Those are all things wheat breeders are wrestling with to find answers.”

First published 21 May 2020 in SeedWorld 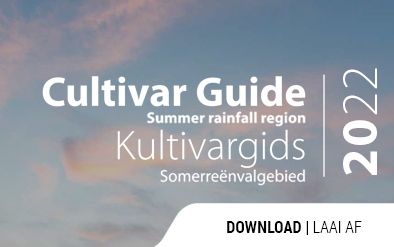 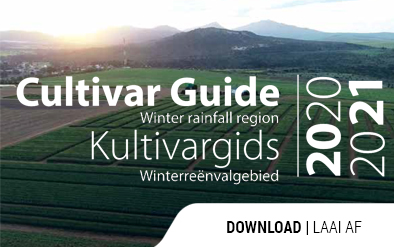